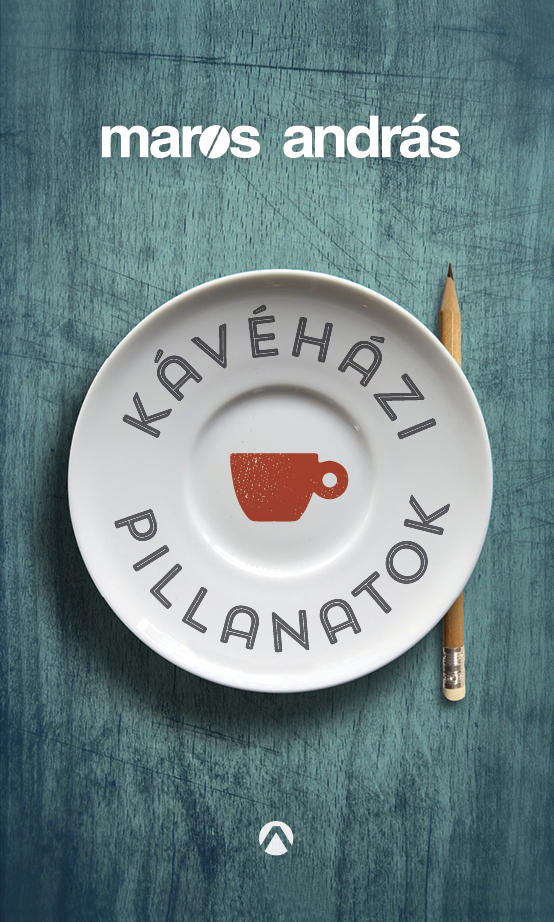 A writer at work in a café, brooding over the nub of his story, looks anxiously about in search of an idea from his seat in front of a cold cappuccino and an open laptop. But instead of inspiration he keeps getting something else⎯a snippet of the conversation underway at the neighboring table, the decisive moment in a battle of wills between waiter and customer, a fumbling exchange between two parties to a first date, the suffocating silence of a final break-up, an argument between two sly-eyed businessmen, the gibes of onetime classmates, a hopeless attempt to restore a broken family, and the affronts of solitary customers. Indeed, a longtime regular at a café hears conversations from even the most distant tables and sees those he cannot see. Why? Owing to a heightened sensitivity to “café moments,” he feel the stories, and because this person is, it so happens, a writer, he jots them down, too. 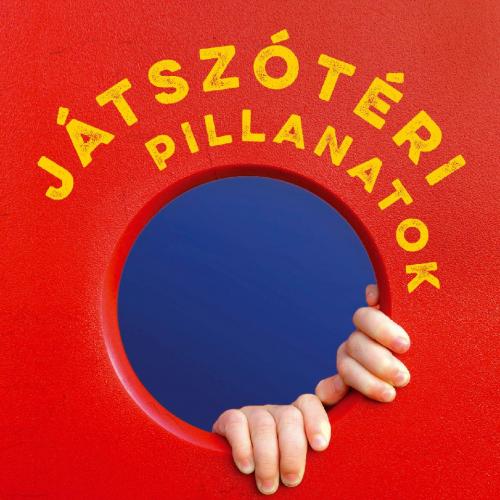 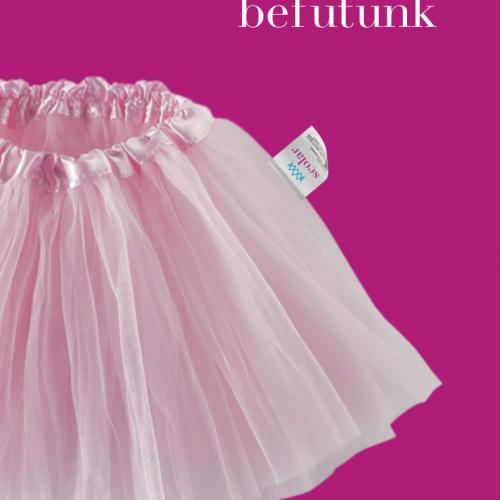 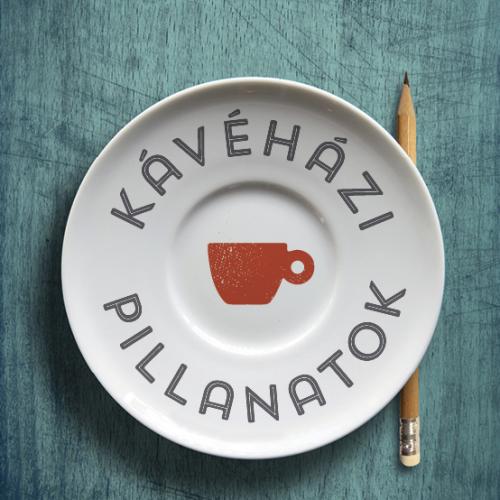 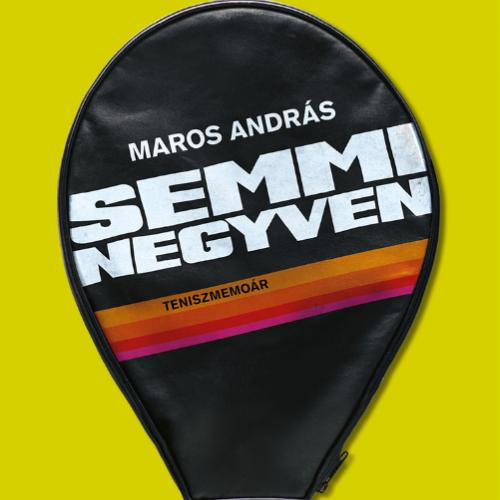 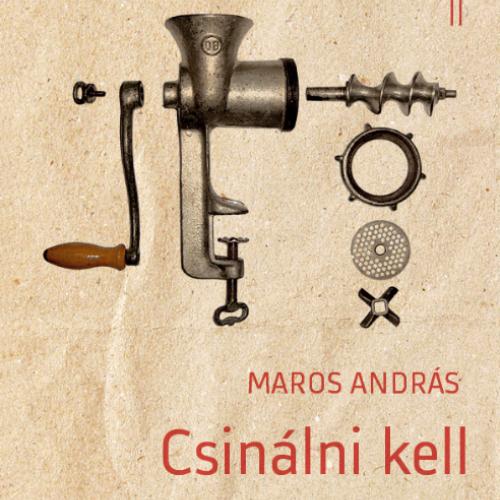 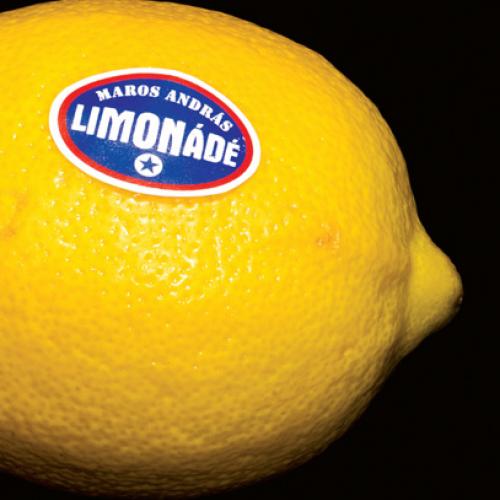 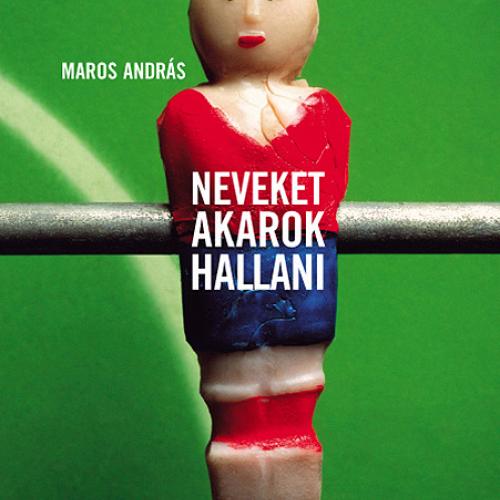 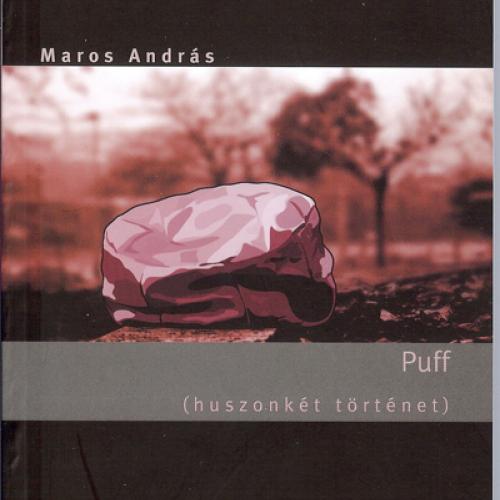 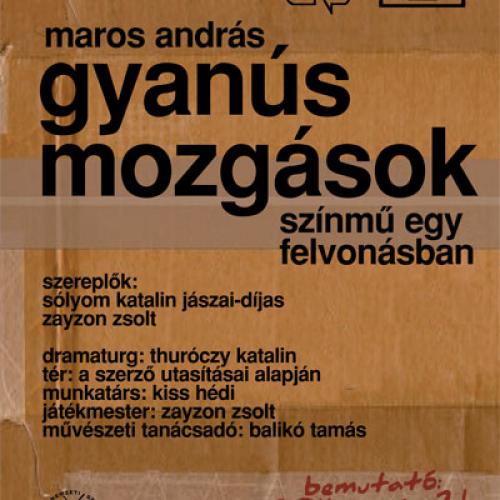 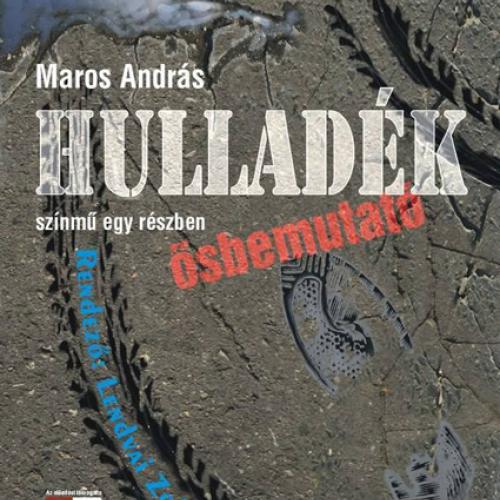 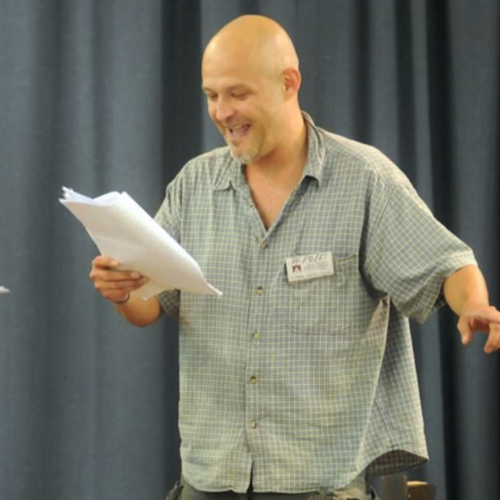 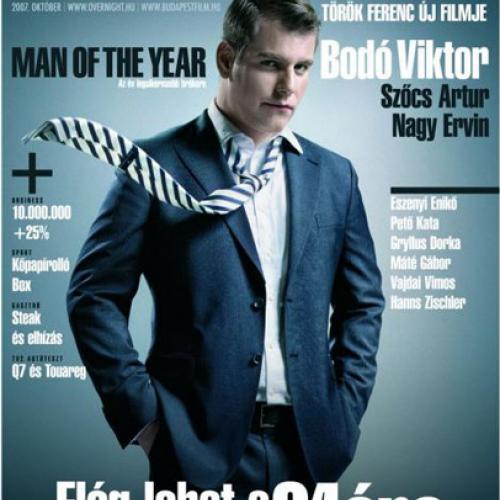 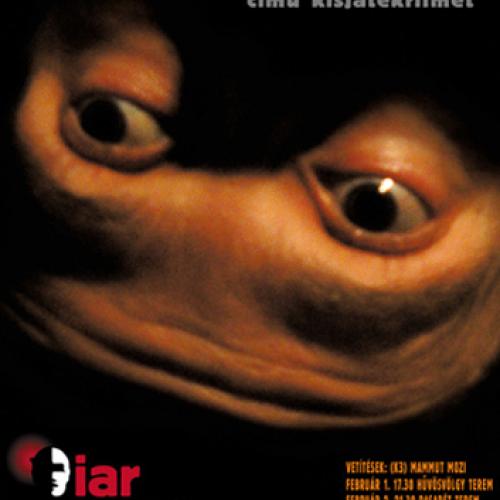